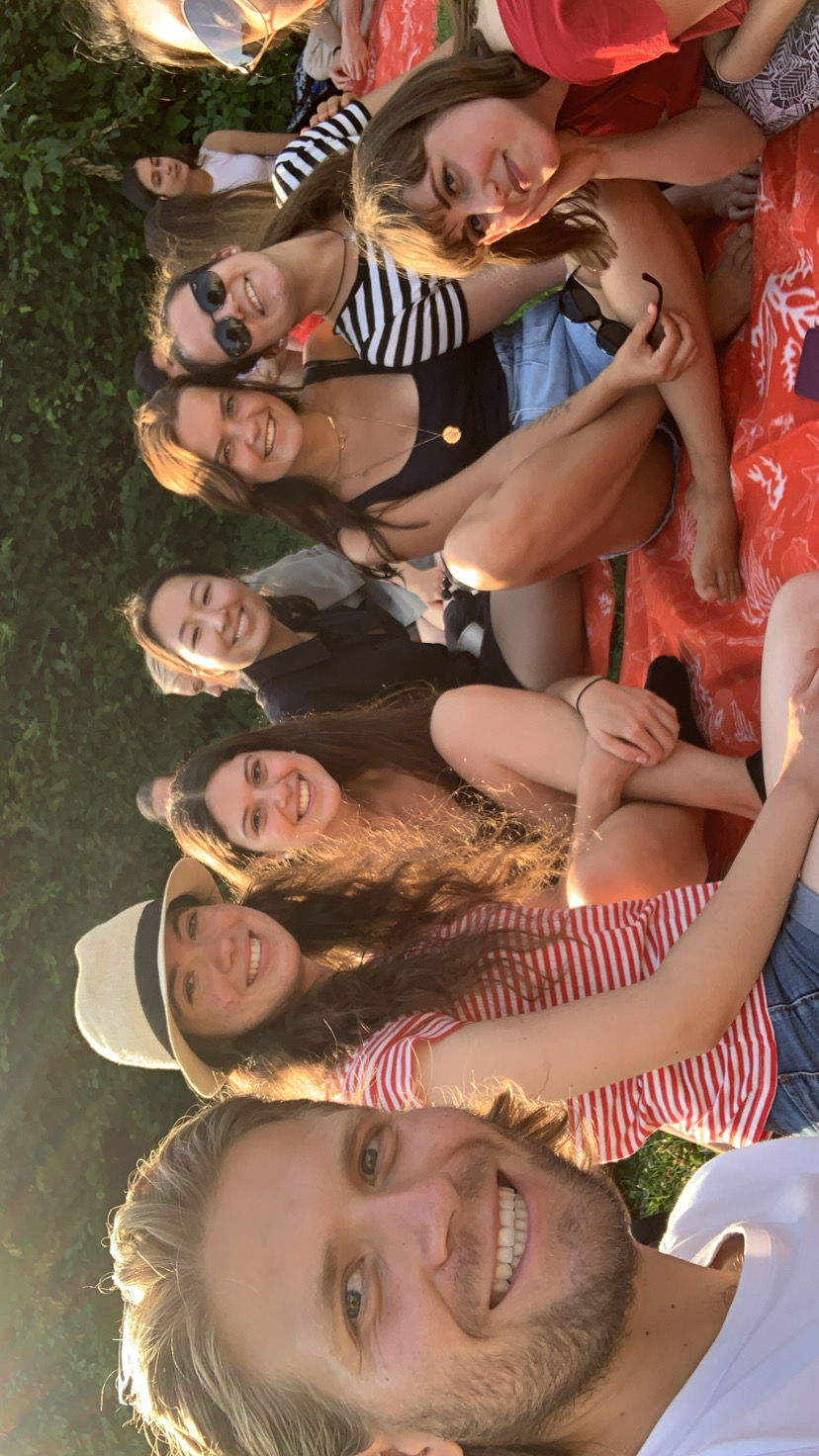 For distinctive reasons, the four fifth-year students decided to participate in the Multidisciplinary Paediatric Educational Course, from which they returned in August 2021. Francisca Domke has always been particularly interested in this area, unlike Valentina Jiménez, who signed up to the program with little knowledge of the speciality and Min Ha Lee, who got the taste for it during her practical rotations.

When we asked for what they most like about the speciality, Francisca comments that what she most enjoys is being able to support the harmonious development of people from their beginnings, whilst for Min Ha Lee, what she most likes is the ambience of the speciality: “Being with kids there is a kind of duty of the health team to protect as much as possible their innocence, and to make an effort so that the clinical environment, which can be terrifying for a patient, be a little more playful and cheerful”.

“What I most like about the speciality is that the great majority of times the children recover, and it is very satisfactory to see how one can impact their lives. Additionally, it is a very welcoming and upbeat ambience, where there are opportunities to form strong bonds with the patients and their families,” Valentina Jiménez adds.

The students learnt about the Medical University of Graz program via an email sent by the Undergraduate Education office inviting students to apply. All three students applied very motivated by what they saw as a unique opportunity, and happily, all were accepted.

Valentina Jiménez commented that, in the clinical setting, they were able to rotate in different pediatric subspecialties, being very valuable because they were actively involved in medical visits through teaching and where on more than one occasion they were even allowed to help carry out procedures. On the social side, she asserts that they met people of various nationalities, made very good friends and shared many experiences.

For her part, Min Ha Lee says that she learnt a lot, not only for the clinical cases she was able to observe, but also for what the experience in itself implied: “I had never had previous experiences of exchange and being exposed for the first time alone, in an unknown country, living with classmates that do not share my culture or customs, where I understood nearly nothing of the language spoken, was a great challenge, but I learnt a lot during all this month.”

On the same wavelength as her classmates, Francisca Domke tells us that her best memory was the ambience during the whole program. She considers it to be a marvellous experience and significantly enriching. “Living as a student in a different country teaches you loads; also, the program was made for students of different nationalities, and a really nice group was formed, with whom we had the opportunity to share many good moments, beyond the academic side” concludes the student.